Rapant’s journey into the bowels of the world

Michal Rapant is one of the next generation of artists who, through their work, keep making the medium of painting present as a distinct creative gesture. The opinions repeating for decades that predicted the end of the painted picture have mutated over time into trivial clichés. Painting has clearly shown the exceptionality of its language, which has changed and been cultivated for centuries. In a world of virtual relationships and total artificiality, the touch of the human hand has uniqueness and unrepeatability to it. A hand with a brush is a mediator of sense and sensibility, its activity is governed by firm rational rules as well as unpredictability of emotions.

Michal Rapant’s works began to appear at exhibitions during his studies at the Academy of Fine Arts in Prague, between 2015 and 2018. It was no coincidence that he studied under Vladimír Skrepl, another essencing demiurge who has the ability to subtly convey the influence of the great mystery. Rapant’s diploma thesis C’est La Vie! in 2018 drew attention. Rapant presented a collection of large-format paintings that depicted or rather magically enchanted important personalities of his artistic and personal life in portrait. In the series there appears a portrait of his mother next to Václav Stratil, his grandfather and Richard Adam, in some paintings, such as of Vladimír Skrepl, the depicted personality is missing and replaced by symbols and references that confuse the viewers and make them uncertain with ambiguity.

The portraits connect the author’s intimate world with the world of art; all the portrayed people contributed in some sense to the development of his career of a painter. Such combination of personal and public, or general and accessible, is characteristic of Rapant’s work. After all, deep personal ties are also characteristic of Rapant’s other portraits. He gradually creates a gallery of personalities who have entered or enter his own world. There he changes them – the faces are transformed into colour areas and layers, disappear in abundance of shades to emerge again at the end of creation and attack vigorously the viewer with their new reality.

What is important in this context are the titles of the individual paintings, often whole sentences confusing the viewer by their specificity at first, but later merging with the meaning of the picture. The poetic quality of the title stands in contrast with the vigour of Rapant’s painting, its urgency and dynamism. For Rapant, every picture is a personal and actually very intimate confession, revealing his thinking and emotions. This intimacy sometimes goes over the edge; there is a threat of collapse in opening up his own world – with cards exposed like this no one can win. But this is not Rapant’s speculation, he is almost ingenuously honest. Still, his paintings look a little unusual at first glance.

The viewer is first hit by colour and its mass; in some pictures the painting becomes almost embossed, growing out of the picture into the outside world. Even the most general themes, such as a floral still life, have a history. Each flower symbolizes a particular emotion or event or even a whole story. Drying up flowers tell of their fates, which are rather sad and melancholic, about death, breakup and loss. The large-format portraits of flowers are particularly strong, where the contrast between the intimacy of the theme and the vigour of the rendition reaches an extraordinary urgency. The roses in Rapant’s paintings are wounded, bleeding with a thick paint that flows down the lacerated and wounded surroundings. The beauty of the flowers is transformed into an open wound of memories, such persistent scents of the bowels of one’s own soul. For Rapant, painting is more than just a specific way of communication; the seeming simplicity and straightforwardness of his paintings confuses the viewer and often leads to the seemingly dead-end paths of knowledge. Great illusions that crumble under the focus of sight, observation with eyes closed.

For many viewers of Rapant’s paintings, their intensity is important, the hard-to-define power, which is emotional as well as spiritual. His pictures deceive by their simplicity. On the contrary, they are rituals and spells of sorts, concentrating in them not only the physical world, its shapes and colours, but also the realm of the supernatural and magic formulas. Rapant’s paintings are violent, physical, they bleed, they are cut with colours and they are constantly hurt. The faces of the portrayed are distorted up to caricature. The deep inner emotion flows on the surface into screams and moans. Rapant controls his models and discreetly enters their lives.

field of study: Coservation and Restoration of Furniture and Non-Polychromed Wood Carving 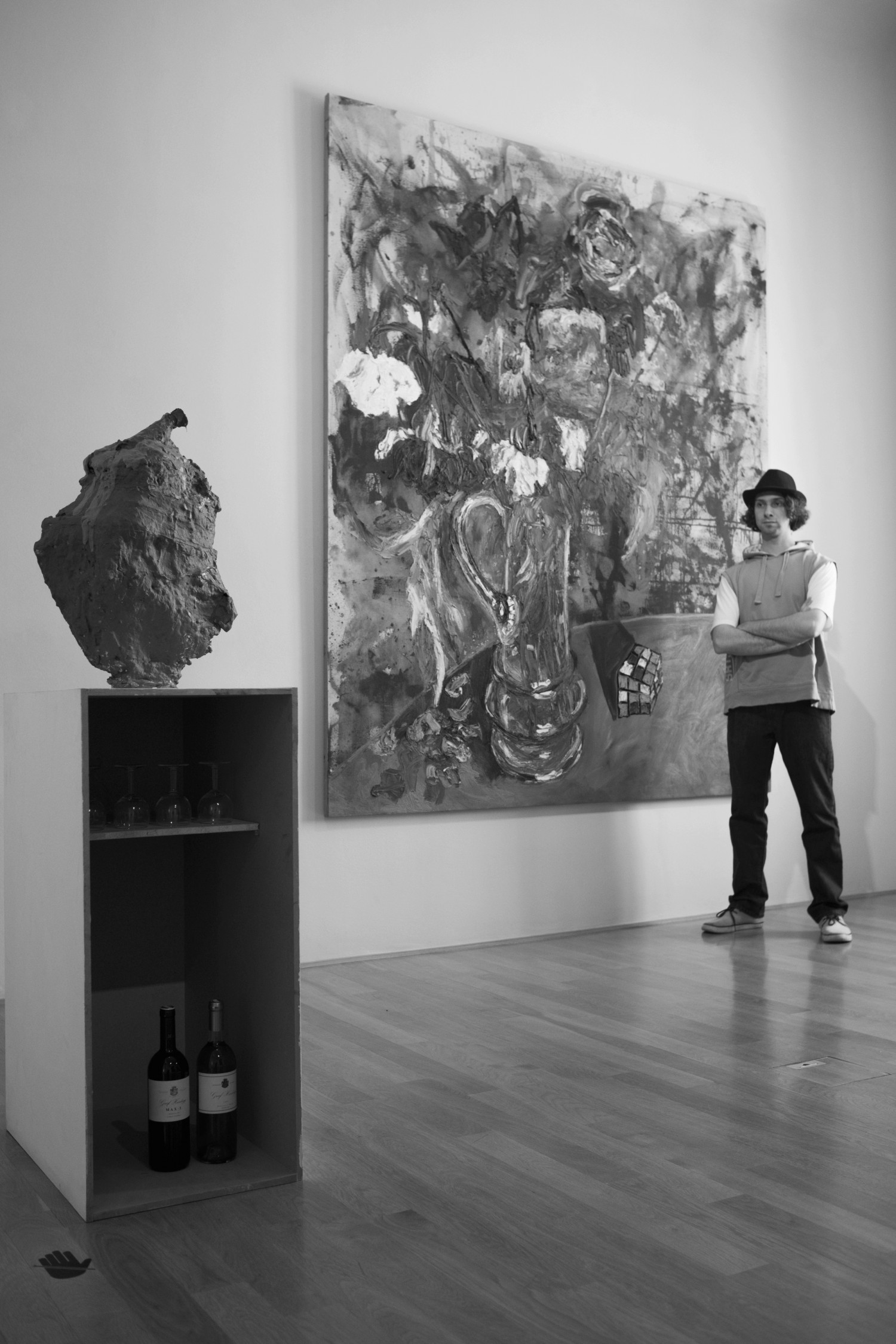 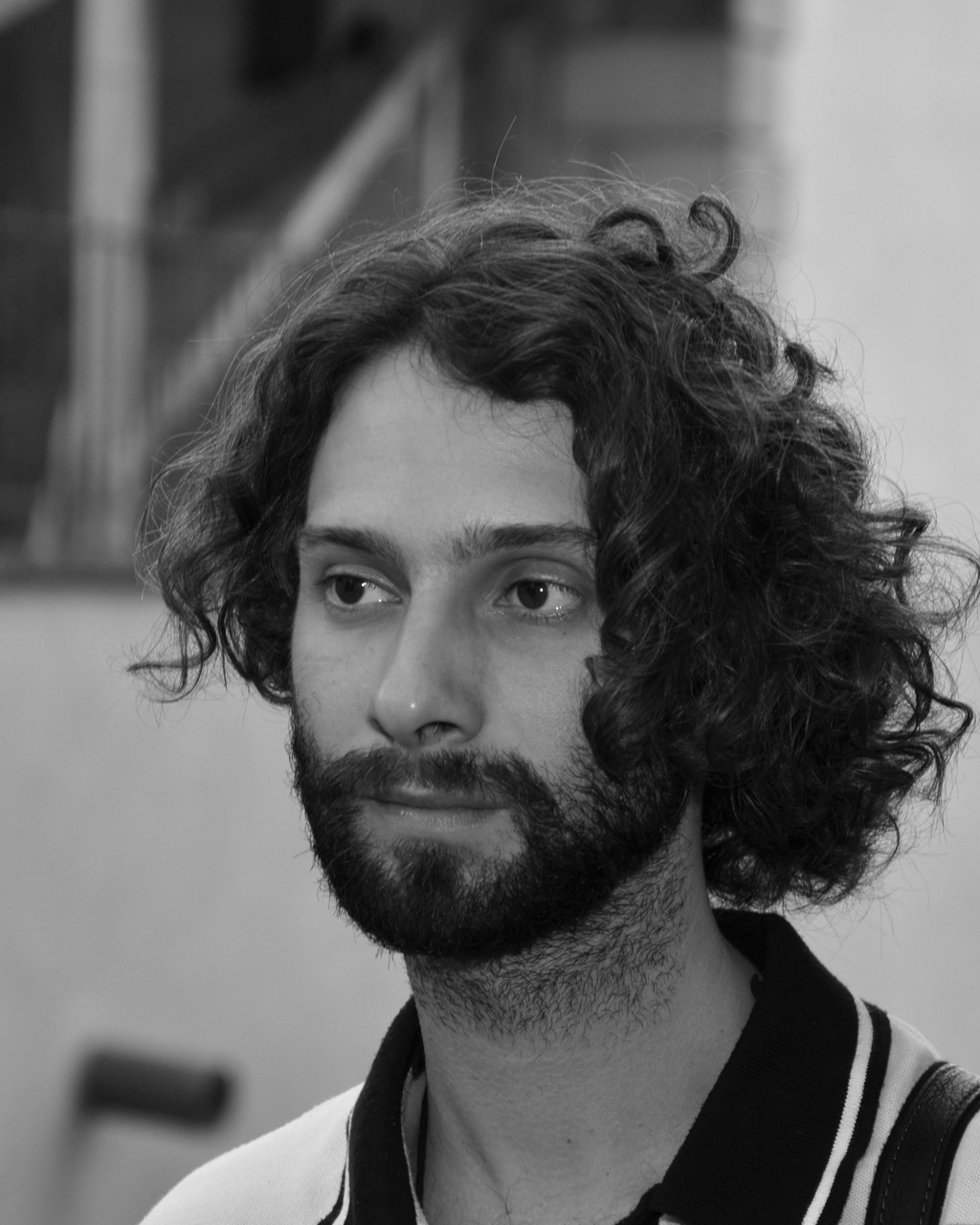 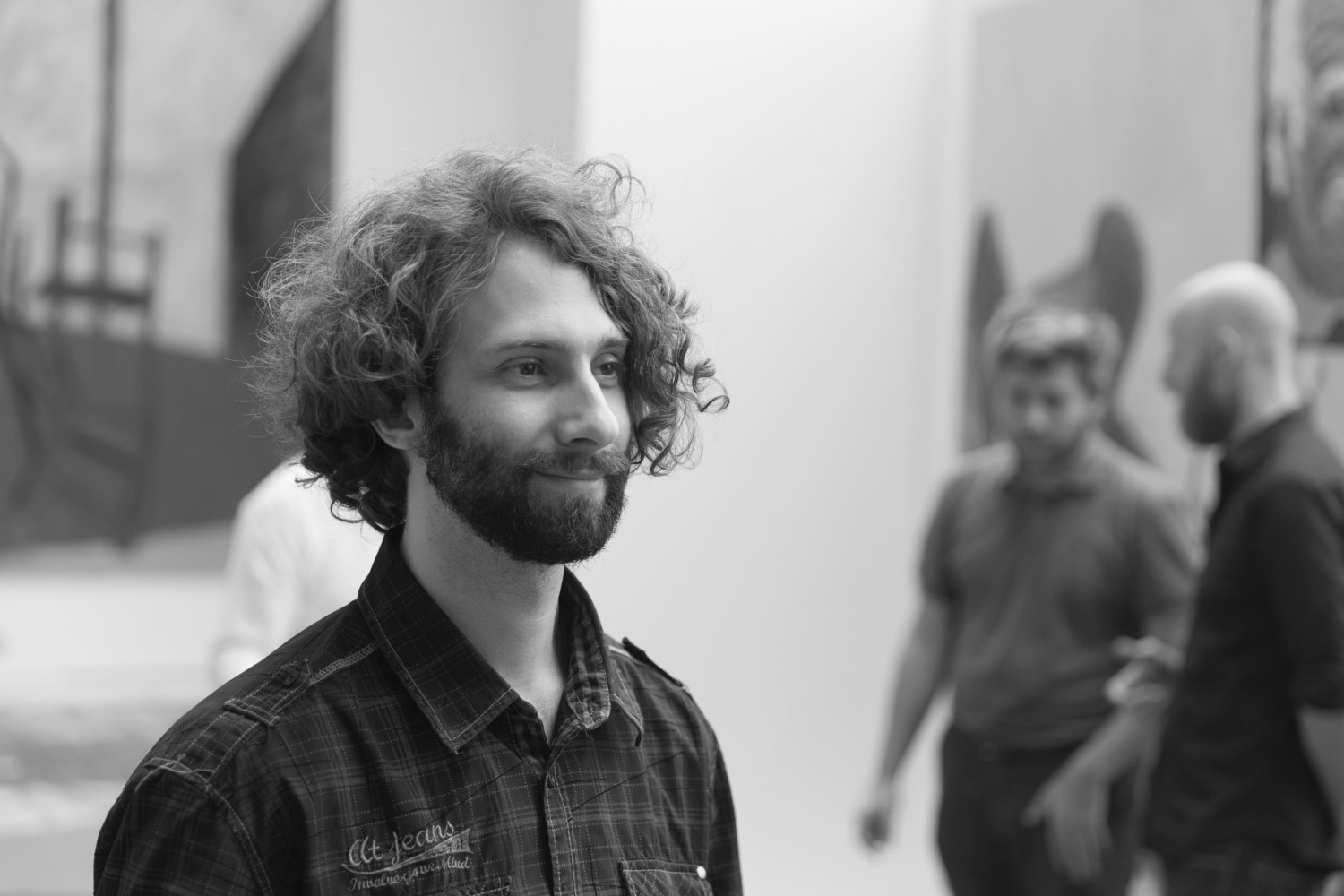 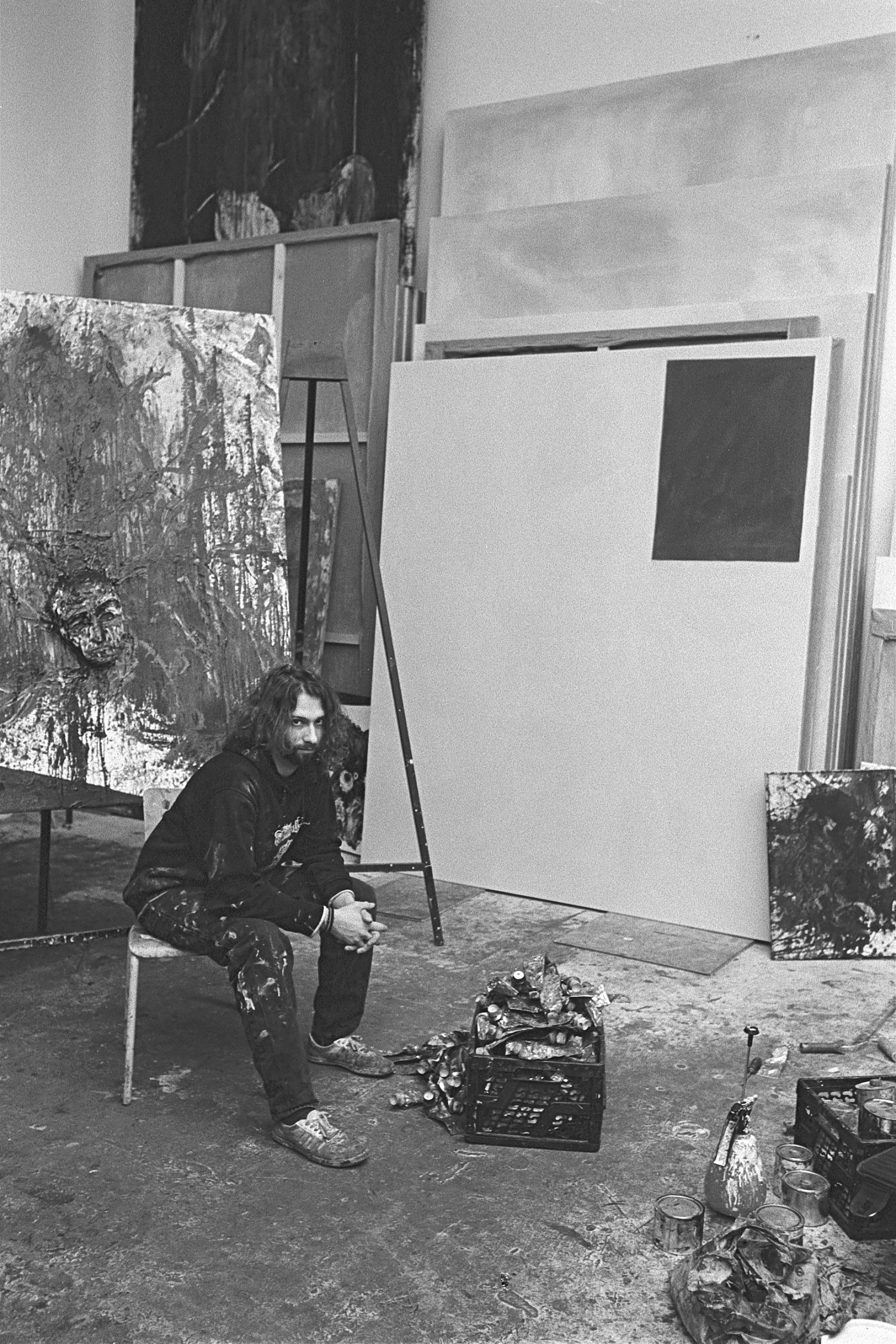 Interviews and other links